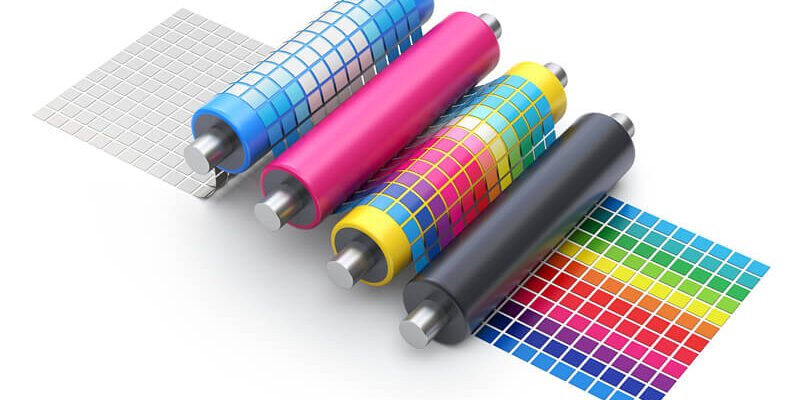 The process of laser engraving gravure cylinder is a little bit complicated if you are a starter. But after practicing or doing it a couple of times, you find it quite easy. If you are planning to invest in laser engraving technology, this article is for you.

We have rounded up the main steps one has to follow to laser engrave gravure cylinder. These are steps that people who have been in printing are using. So it is a tried procedure that have been found to deliver excellent results:

If you have been using the rubber or any other material as the image carrier, then you need to peel it off. You must also ensure that you have removed any gum that could have been left on the cylinder. If the cylinder was used for engraving, you need to remove the image-carrying layer, which could be rubber material or copper plating. For the copper plating removal, you can use chemicals, electroplating, or remove it mechanically.

After you have put on the image-carrier layer, you need to do some surface finishing. The process is done using a high-speed rotary diamond milling head or a polishing band. The aim is to ensure that the cylinder surface is smooth and uniform.

Now that you have got everything ready, it’s time for laser engraving gravure cylinder. You just place the cylinder in the engraving machine and start engraving assuming the image design was already done.